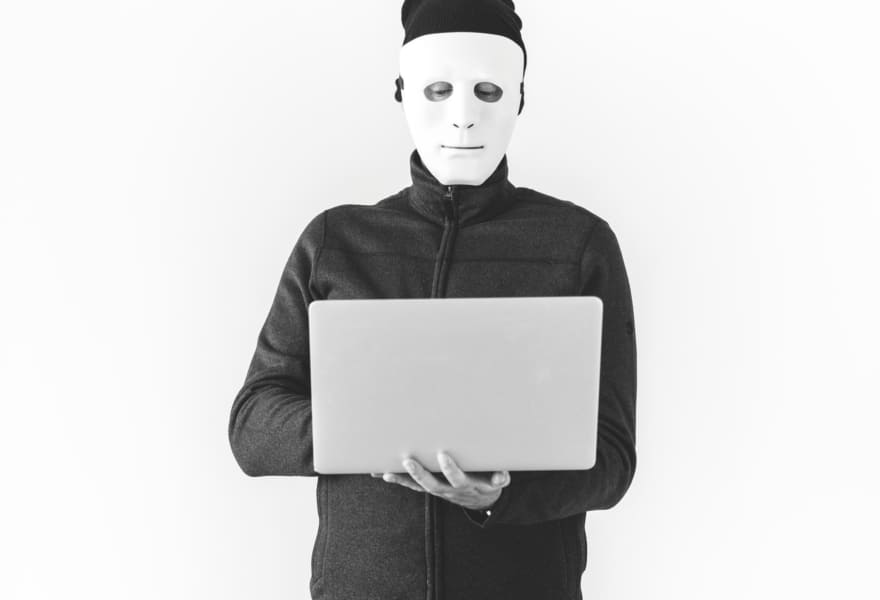 Wi-Fi Security Tips from Hotline IT

Nearly every device we use has Wi-Fi capabilities – from smartphones to laptops, iPads and TVs. The security protocol WPA2 – the norm for Wi-Fi password security worldwide can be compromised. It’s fact. This means hackers can potentially exploit the comprise in the code and inject malware such as ransomware into websites and ultimately read your sensitive data. Protecting your network from this threat is top of the list of Wi-Fi security tips your business needs to heed.

An attacker within range of your Wi-Fi device can exploit the weakness of the WPA2 protocol using a “Key Reinstallation Attack” also known as a KRACK. With this form of attack, hackers can read sensitive information that was previously encrypted. This includes your credit card numbers, passwords, chat messages and emails.

So what’s the problem?

Vanhoef found a problem with the code behind the WPA2 encryption protocol. This essentially means that all devices you are using are vulnerable to hackers. They’re easy prey for those trying to intercept internet traffic flowing to and from any device with a Wi-Fi connection. This is a high risk for users when you could be dealing with sensitive information such as your banking accounts.

How Does This Affect Me?

For your Wi-Fi to be compromised the hacker needs to be in range of your WiFi network. They can’t attack you outside of your network, for example, from another country. Attackers can’t obtain your Wi-Fi password using this vulnerability. Rather, they can just look at your unencrypted traffic if they know what they’re doing.

Mr Vanhoef warns that any device that supports Wi-Fi is likely affected by KRACK, but that Linux-based devices, as well as Android devices running version 6.0 or higher of the Android operating system, are especially at risk. At the moment that currently includes more than 40% of Android devices.

How can I protect myself?

Many operating systems and applications (including web browsers) use additional security methods to prevent eavesdropping. However, while sensitive data like credit card information are hard for hackers to extract, they’re not impossible.

In terms of positive news, “KRACK” a simple software update will fix the problem in most devices. Microsoft has already released a patch for Windows that fixes the flaw and Apple will roll out an update as they are currently finalising patches for iOS, MacOS, WatchOS and TVOS that will be available in the next few weeks.

So, what can we all take away from this situation?

Ideally it’s key for all Wi-Fi users to ensure that all of their devices are updated with the latest possible softwares in order to reduce the risk of a hacker gaining access to your sensitive materials. It’s also important to note that users need to be aware when connecting to Wi-Fi run by small businesses as they do not generally have the IT infrastructure to prevent an attack. Take note of these critical wi-fi security tips and you’ll be on your way to solving your wireless network security issues.

For more information on how to secure your wireless network, call Hotline IT today.