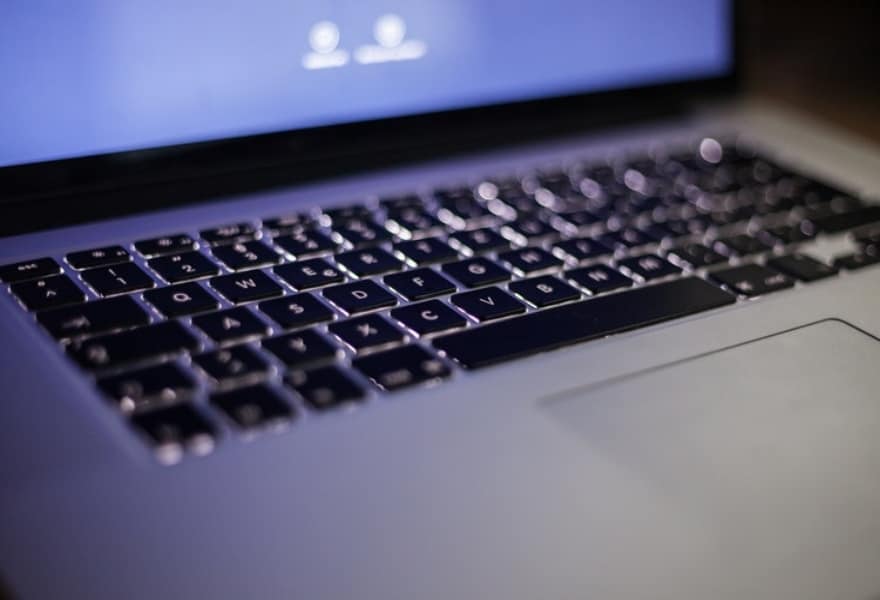 It has been publicly stated that Commonwealth Bank is currently seeking to shift quite a significant chunk of its information technology division elsewhere. Particularly, it is looking at outsourcing network security operations to reduce costs due to a growing scandal over its ability to evaluate and report on suspicious transactions.

The major financial player is seeking substantial cost reductions from its group-wide cybersecurity division. This represents a change of strategy under new head Yuval Illuz, who disrupted processes within the bank. As a result, the organisation has experienced an increase in staff turnover.

Network Security Up for Tender

The bank has since called a tender to move employees and functions of its critical cybersecurity defences to an offshore location. India is the possible destination, in what industry sources believe goes against current industry practice. It is a fact that NAB has its cybersecurity functions in-house. However, they have also acknowledged the possibility to outsource network security work.

According to a number of sources, operations and those involved range across a number of functions. These range from managing security access through to live monitoring of internal and external threats.

CBA is highly regarded in its approach to cybersecurity. This is due to a history of big spending to establish industry leadership in digital banking. Consequently, this was a major draw card luring talent to the bank under its previous head Ben Heyes.

“Resources have been tight inside CBA for some time. Consequently, the agenda has moved towards being reactive rather than proactive” an industry source has quoted. “Given the ongoing threatening landscape and the demands from regulators, banks have a security hole to fill. As a result, the question is; do they do it in-house or outsource it”

The outsourcing proposal covers hundreds of CBA’s IT staff. This includes dozens of the 700-strong cybersecurity division in an effort to save tens of millions of dollars.

Outsourcing cybersecurity-related jobs like penetration testing and network monitoring are common in many industries. Hotline IT’s industry-leading IT security solutions help safeguard your business from potential cyber threats. Furthermore, our multi-layered security from an entry point to your desktop ensures your business’ data, network information and infrastructure are secure.

Looking to secure your business and save costs by outsourcing network security? Contact us on 9451 9111 to speak with one of our friendly and experienced consultants or via email at sales@hotlineit.com to discuss a solution that fits your business.