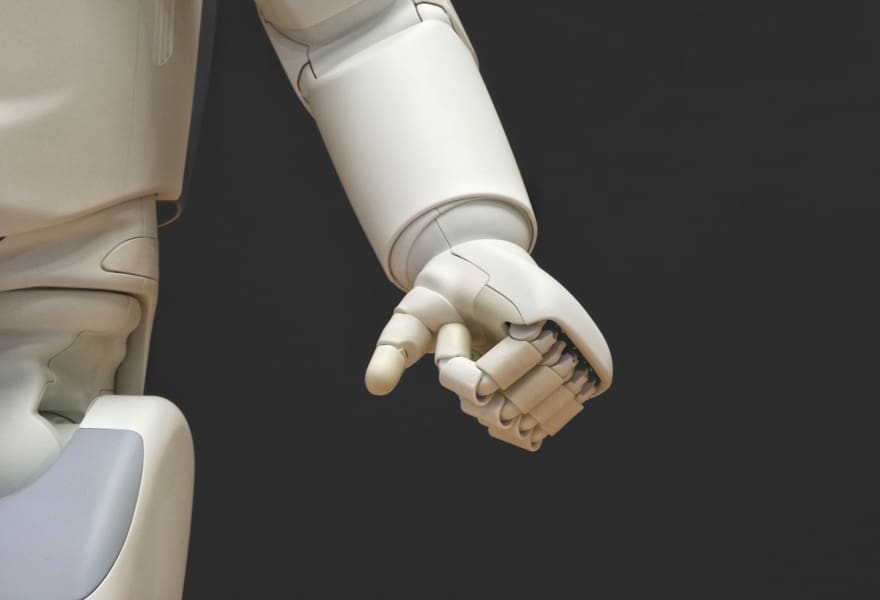 Welcome to the digital world where robots are becoming smarter and a more efficient way of producing. Businesses who are adopting robotics and Automated Guided Vehicles (AGV’s) have been found to have increased productivity levels of up to 200%. As a result this means that more robots are beginning to do simple menial jobs while humans can focus further on jobs not suitable for robotics. As the rise of robots present in the work force increases, this could cause concerns for many people who do jobs that robots will be able to do more efficiently. An American business has developed a website that allows people to view how susceptible their job is to become one for machines.  “Will Robots Take My Job” outlines the percentage chance of robots becoming a more efficient way of doing the job. These statistics about the chances were attained based off amount of people in the job in 2016.  All data is based on the American industry however this is still relevant for Australia.

Statistics from the most recent census in Australia displays that the top 5 most popular jobs in 2016 were Carpentry, Accounts Manager, Front- End programmer, Teaches Aids and Primary teacher and Architects. From a search, it can be found that some of these businesses have grounds for concerns that robots may be a more resourceful option. Taking both carpentry and front-end programmer for example, the website estimates that there is a 72% and 50%, respectively, chance that these job types have a risk of becoming automated in the next couple of years.

But do not fear, an increase in robotics is a positive outcome and benefits for everyone will be seen.  Have a look for yourself to find out if you are in any risk of robot take over.